Internet Archive hosts an excellent archive of early cinema, including many examples of the Lumières’ “actualities.”

Who’s Who of Victorian Cinema provides biographical entries on all filmmakers of the period, including entries on Marey and Muybridge.

BIU Santé has a copious online exhibition, in both English and French, on the life and career and Etienne-Jules Mary, including many examples of his chronophotography.

The National Museum of American History includes an extensive virtual exhibit dedicated to the freeze-frame photography of Eadweard Muybridge.

The Kipling Society provides an excellent reader’s guide to “Mrs. Bathurst," including links to relevant criticism.

“The Reality of the Virtual” is a lecture by Slavoj Žižek, recorded in London on December 11, 2003.

Utilizing a battery of twelve cameras, triggered by trip wires laid across a track, Eadweard Muybridge resolved the great “unsupported transit controversy” of the 1870s: at one point in its stride, all four of a horse’s hooves are, in fact, free of the ground. Muybridge’s photographs not only won a bet for his employer, Leland Stanford; they also helped to open up a virtual realm of experience that exceeded the capacity of the human eye, what Walter Benjamin would later describe as “the optical unconscious.”

​Another popular title from the early exhibitions of August and Louis Lumières’ cinematograph. The film appears to capture a charming scene from domestic life, but it was not, as one might expect, the baby’s chubby cheeks that had audiences calling for the film to be shown again and again, but something the filmmakers had not so much as noticed at the time of its production--the leaves moving ever so slightly in the background, rustled by the wind. Projected onto the magic lantern screen by the incandescent light of the Lumières’ projector, such mundane details acquired a new kind of interest. It was not simply the indexicality of such images, the way in which they seemed to register life as it was, in and of itself, but rather their absolute alterity, the way in which they seemed to belong to a clandestine realm of fluxes and fleeting intensities of energy that existed both within and yet somehow beyond the perceived world.

Figure One. “L'arrivée d'un train en gare de La Ciotat”  (1895).
This fifty-second film featured in the early exhibitions of August and Louis Lumières’ cinematograph. While contemporary film scholars have cast doubt on the oft-cited stories of panic-stricken audience members shrieking at the oncoming approach of the train, or attempting to flee the makeshift theatres in which the Lumières’ films were first shown, Maxim Gorky’s account suggests that there was, nonetheless, a degree of terror that accompanied the cinematic image.

While there are no first-hand reports of spectators openly panicking at the sight of the oncoming train when the Lumières’ films were first exhibited, the fleeting fantasy that it might somehow pass into the theatre itself is a commonplace of many contemporary reviews, including (in addition to Gorky’s), those of Felix Renault (in France) and Ottomar Volkmer (in Austria). See Martin Loiperdinger, “Lumière’s ‘Arrival of the Train:’ Cinema’s Founding Myth,” The Moving Image 4.1 (2004): 89-118.

Published less than a decade after the Lumière brothers mounted the first public exhibition of the cinematograph, Rudyard Kipling’s short story “Mrs. Bathurst” (1904) offers one of the earliest and most troubling accounts of the seductive allure of the virtual—the immaterial realm disclosed by projecting an image onto a reflective surface, such as a screen in the case of the cinematograph, or by illuminating the pixels of a liquid crystal display in a mobile device or computer monitor. As Slavoj Žižek writes, the “virtual,” in this sense, is not simply a product of our increasingly sophisticated means for projecting images; it is also and perhaps more importantly a distinctive phantasy, one that has a history stretching from “prehistoric Lascaux paintings to computer-generated Virtual Reality.”[i] What defines this phantasy is the presence of a frame that offers, in its most elementary form, a way of distinguishing between self and other, between where one is and where one is not (and cannot be). “Is not the interface of the computer,” Žižek writes, “the last materialization of this frame? What defines the properly ‘human dimension’ is the presence of a screen, a frame through which we communicate with the ‘suprasensible’ virtual universe to be found nowhere in reality.”[ii] Where many theorists – from psychoanalytic film scholars of the “suture ” school to contemporary theorists of cyberculture – have tended to understand the fascination of the screen in terms of a narcissistic identification with the image it makes present, and in terms of the libidinal pleasures of mastery that such an identification affords, Kipling’s story suggests something altogether more radical.[iii] Writing at a time when cinema was not yet dominated by the machinery of realist narrative, when it still retained its earlier connection with the cinema of attractions and the scientific study of the body in motion, “Mrs. Bathurst” asks us to consider the possibility that what draws us to the virtual is not the viewer’s narcissism, not the subject’s desire to experience the ontological fullness that it otherwise lacks by way of its identification with the image on the screen. It is, rather, the narcissism of the image itself. That is to say, if the virtual exercises a kind of enchantment, if it arrests the viewer’s gaze such that he or she seems unable to look elsewhere, it does so precisely by refusing to look back. 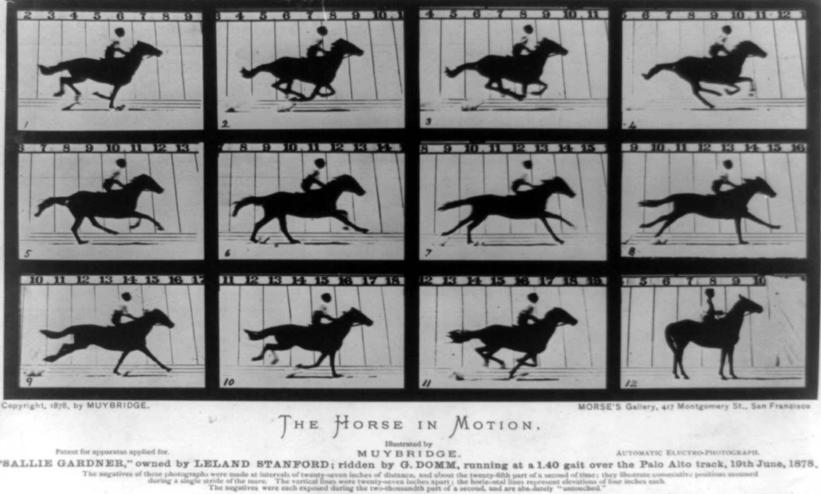 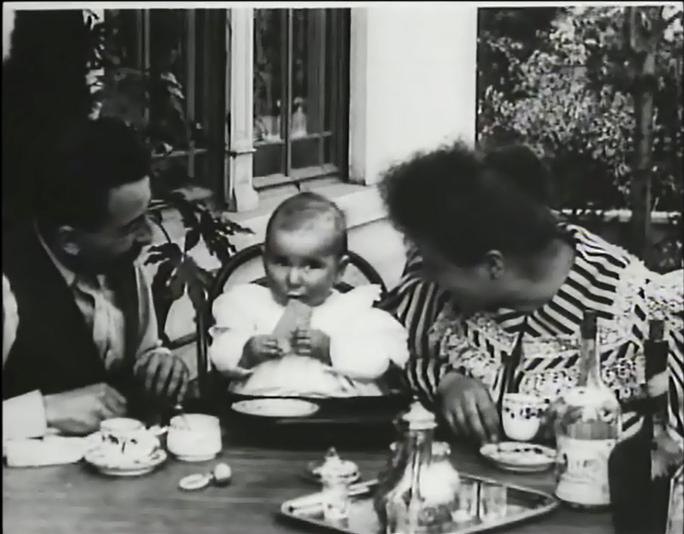 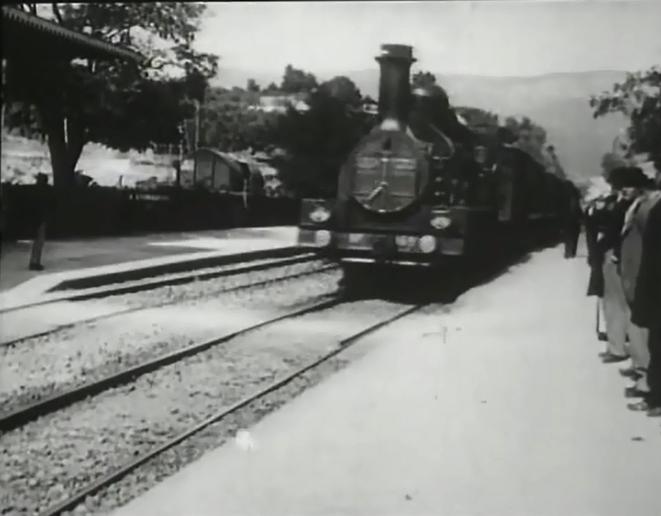